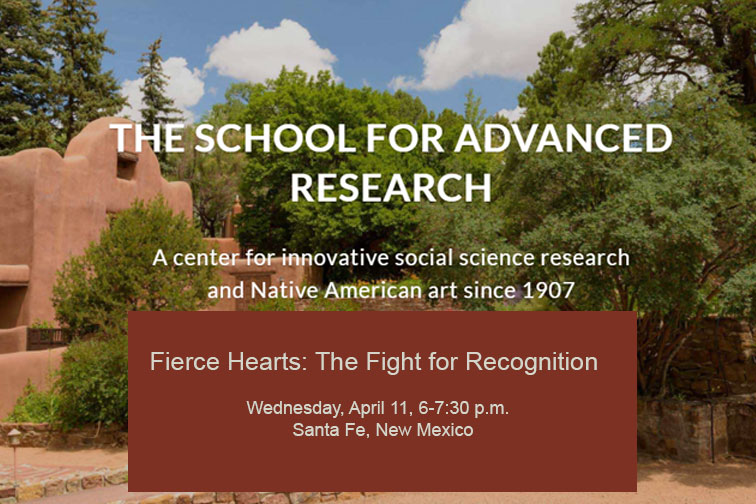 Lillian is a participant in the panel discussion at the Indian Arts Research Center titled Fierce Hearts: The Fight for Recognition.

This  is the third discussion in a series titled:  “Trailblazers and Boundary Breakers: Honoring Native Women in the Arts.” The series explores the impact and the often untold stories of Native women in the arts.

Fierce Hearts: The Fight for Recognition

Building upon foundations poured in the 19th and early 20th century and in the midst of dramatic social change, the rest of the 20th century saw multiple generations of women artists fighting to carve out a place for themselves in the art world, and intentionally or not, paved the way for women artists today.  This panel explores and acknowledges the careers of three women artists through the backdrop of 20th century feminism, the Red Power movement, and the debate between craft and art.